Continuing the series of essays on social responsibility of the designers, the second part looks at how replacing the space of existing old/heritage structures facilitates great value addition. In this preface to a scholarly article that looks at the environmental benefits of resuse, Ar. B. Sudhir, Chairman, Committee on Social Responsibility Arcasia (Architects Regional Council of Asia) says that adaptive reuse is essential for a circle economy.

Social responsibility of a designer is directly connected to the commitment one carries towards the built environment. It varies from respecting the site conditions, its surroundings, culture and climate. Many a times, new constructions are required when a city is growing. While creating space for the new additions, often two things happen simultaneously.

In certain aspects, the first option looks better because it can facilitate better management of existing or valuable resources and create value addition. But if the existing structures are created within a cultural fabric of the city, it is not a good idea to wipe off and create new age spaces, as it may only form a vacuum into the new citizens between the time lapses. History and heritage serves for two purposes. It directly connects us to the achievements of the past and serves us a proper direction towards future. It is in this context that a new thought process, “Adaptive reuse” comes into picture. Adaptive reuse is essential for circle economy. By extending the life span of an existing building, we contribute substantial saving in the fossil fuel consumption and thereby reducing carbon foot print. 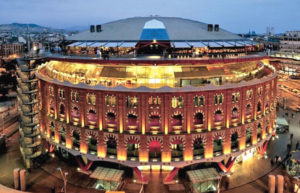 It also reduces urban sprawl which in future reduces all sorts of infrastructural investments and thereby resulting in the optimum use of existing resources. Cities like Shanghai, New York, Singapore, Hong Kong, London, Barcelona etc. have done enough exercises on this and found successful. Even in India, several heritage monuments have been converted to tourist attractions and also as resorts and hotels. Transplanting of existing heritage structures are also covered under this context. It is very easy to pull down a structure, but conserving it for the future generations should be our responsibility. 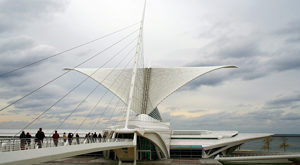 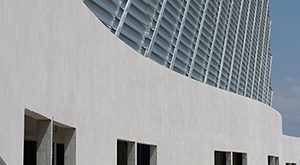 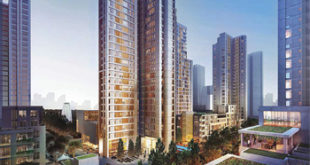