The role of a shared language of geometry

Digital environments – termed Design Explorers (Kilian, 2006) – that enable rapid exploration of design-space are a key to both the efficient search of the design space and the development of novel outcomes. Further, Design explorers that only allow structurally feasible and constructible geometries, help vastly in narrowing the search space of architectural forms. The constrained exploration helps focus efforts on developing other, and arguably core aspects of spatial organization for human navigation and occupation. In other words, any degrees of freedom thus discovered, will be available for use to address problems related to social use of the building.

The use of geometric methods in such an exploration of feasible forms, has a rich history – particularly in the late 19th century (Evans, 2000; Witt, 2010). Complex 3D geometries were described using a widely disseminated protocol of 2D orthographic projections – a practise of Descriptive Geometry credited to French mathematician Gaspard Monge (Lawrence, 2011). Graphical means of structural analysis of the geometries so described, was also widespread – famous example being their extensive use by Antonio Guadi (Huerta, 2006). In the 20th century however, these geometric means of collaboration and integrated design began to strain under pressure from the advent of new materials and rational design (Straub, 1964), as also the ascendancy of new applied science and numerical methods of analysis (Picon, 1988). This has been noted to have contributed to a historic separation of Architectural and Engineering professions (Picon, 1988; Saint, 2007b; Tessmann, 2008). All authors note that such a separation caused design exploration to become linear and fragmented as opposed to collaborative, circular and integrated. We aim to rediscover and recast historic knowledge and methods into contemporary practise, particularly the role of geometry in understanding physical phenomena.

There should be no end to experimentation: Zaha Hadid

Continued efforts in these directions then, heighten the possibility of computational technologies to the rapidly expand, evolve the accrued cultural knowledge of design and construction and ultimately improve our abilities to solve architectural problems. This is in direct contrast to the present situation of fragmented and episodic progress, and to the sometimes wanton and atavistic tendencies to undo any progress from previous work (Schumacher, 2016). The projects and prototypes depicted further highlight the benefits of the former.

The case studies, spanning six years, trace the accumulation and transfer of methods and knowledge from collaborations and prototypes unto projects of the Computation and Design research group of Zaha Hadid Architects (ZH_CODE).

Previous Architecture in a digital world
Next Parametric Brickwork 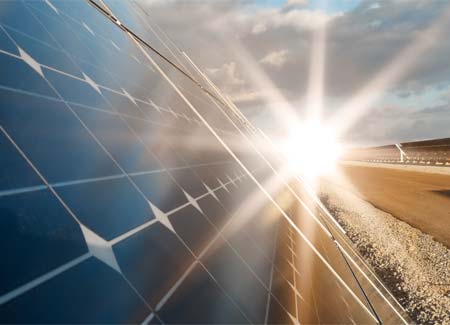 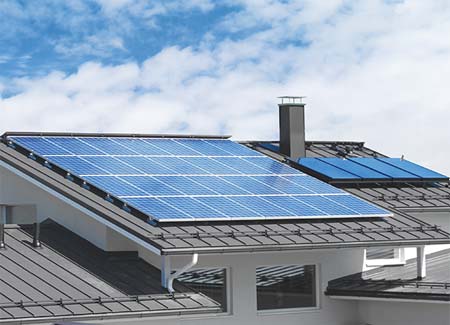 Is rooftop the new age solar